The 21st century is challenging old notions of learning spaces

The idea that students must be seated at desks working in rows is quickly becoming archaic. Technology and collaborative work environments are changing the design of learning spaces. Experts hope that the emerging paradigm will translate into improved learning spaces and influence future architectural design. Stephen Heppell and expert panelists recently spoke in Australia about physical spaces in The changing face of Education. Heppell, an international expert in the fields of learning, new media, and technology, is known for his “eyes on the horizon, feet on the ground philosophy”. He has moved countless organizations into the digital age. One such project, Ingenium, created a learning space that adapted to the needs of different types of learners.  Kinaesthetic learners who might not benefit from traditional classrooms, for example, had ample space that allowed movement. The 21st century is challenging old notions of learning spaces... The panelists suggest that schools built in the industrial revolution are ill-equipped. Older spaces do not consider the entire spectrum of student success. In a digital age, our classrooms are falling short of preparing students for a global economy. The hope is that a new definition of student success might include a broader scope of learning. Heppell proposes that changes in physical space will foster real student engagement and encourage ingenuity. Physical spaces are central to creating a new paradigm for learning.  What might these physical spaces include or what might they look like?

One of Google’s office features a colorful phone booth. 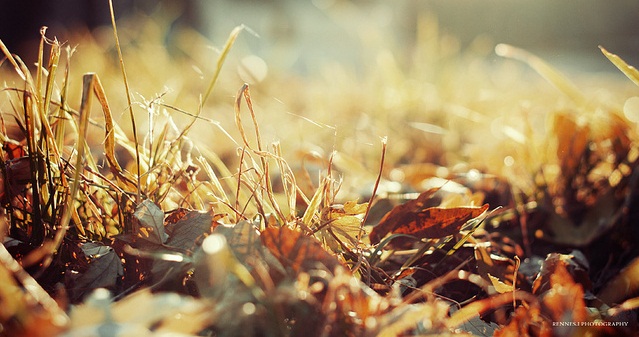 Generation Y wants their learning to be playful and exciting.  Classrooms should be spaces that students don’t want to leave.  Some communities are still hesitant about these futuristic looking learning spaces and have resorted to older, traditional physical spaces. Hopefully, they will begin to embrace changes to better prepare students and move them in the 21st-century global economy. Image by Cogdogblog, RennesI, VDVsx

About Miriam Clifford Miriam Clifford holds a Masters in Teaching from City University and a Bachelor of Science from Cornell. She loves research and is passionate about education. She is a foodie and on her time off enjoys cooking and gardening. You can find her @miriamoclifford or Google+.
Cited From: http://www.opencolleges.edu.au/informed/features/20-things-educators-need-to-know-about-learning-spaces/#ixzz2kC2o9sgi